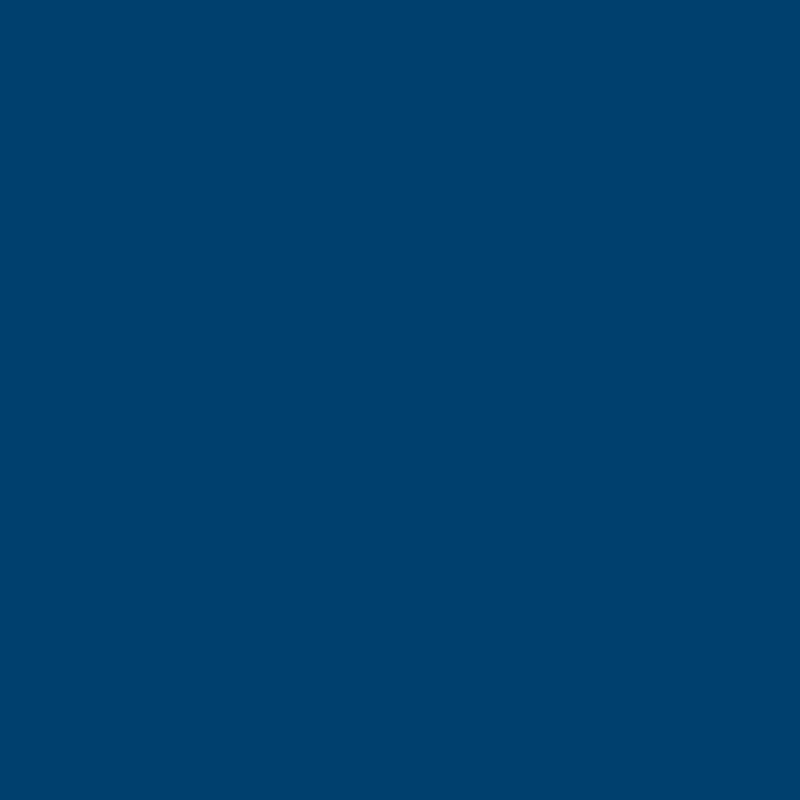 This program provides mathematical background for the long program in Fall 2021 on Distributed Solutions to Complex Societal Problems. Examples of the problems to be addressed in the long program include modeling phenomena such as the macroeconomy, conflict, financial regulation, crowd movement, big data, and advertising, as well as engineering problems involving decentralized intelligence, machine learning, and telecommunications.

An important mathematical development contributing to the understanding of such problems is the theory of Mean Field Games. This is a mathematical framework well-suited to
the study of models in which a large number of agents interact strategically in a stochastically evolving environment, all responding to a range of incentives,
and all trying to simultaneously forecast the decisions of other agents.

The need to understand and model large populations of rational agents interacting through intricate networks of connections is ubiquitous in modern science. Problems along these lines arise in settings such as the economy, global conflicts, and the spread of diseases, and they raise consequential regulatory issues. Population control, crowd analysis, smart cities, and self-driving vehicles present problems of a similar nature that are often tackled with tools from machine learning and artificial intelligence. However, in spite of spectacular successes, the lack of a deep understanding of how robots and human beings learn to navigate their environments and make forward looking decisions remains a major impediment to systematic progress, and the debate on the relative merits of centralized versus decentralized intelligence remains very much alive.

The theory of Mean Field Games (MFG) is an important mathematical framework that contributes to the understanding of such problems. It provides an approach to studying models in which a large number of agents interact strategically in a stochastically evolving environment, all responding to various shocks and incentives, and all trying to simultaneously forecast the decisions of others.

Introduction to Decision Making and Uncertainty

How do we make decisions in the face of risk? The need to make decisions in the presence of uncertainty cuts across a wide range of issues in science and human behavior. The underlying problems require both sophisticated modeling and advanced mathematical and statistical approaches and techniques.

This program will serve as an introduction to the long program on Decision Making and Uncertainty scheduled for Spring 2022. It aims to introduce participants to a variety of modeling questions and methods of current interest in this area. It will be built on “thematic clusters” of emerging areas of application.

This
fall,
171
undergraduate
women
from
across
the
globe
who
are
interested
in
pursuing
a
graduate
degree
in
the
mathematical
sciences
will
gather
virtually
to
learn
about
potential
research
and
career
pathways.
The
annual
conference,
called
Graduate
Research
Opportunities
for
Women
(GROW),
will
be
hosted
by
the

Institute
for
Mathematical
and
Statistical
Innovation
(IMSI)
at
the
University
of
Chicago
for
the
first
time
since
its
inception
in
2015.